Friday the 13th, coincidences, serendipity, and synchronicities in astrology – how do all these words tie in for the a big year end transit in December? Simple. Well, kinda depends on how one predicts or chooses to view Chiron transits, one supposes.

Chiron is relatively new as far as being the new kid on the block of planets we’ve been watching and observing for well, eons. But today’s Full Moon in Pisces and events of September 13, will all culminate somehow towards Chiron going direct at 1’26 degrees in Aries. There is a judgment, rebirth, and fresh chapter or new novel humanity writes in upcoming world events. Mars, Venus, Saturn, and Jupiter all play major roles. We reminisce for a reason about a certain person and whether there the light has left in previous powerful relationships.

We meet new people that make us feel good about self again. They play therapist or psychotherapist to us in some manner. Whether being a nurturing ear without judgement to helping us heal some major traumatic situation. The latter being an event we are either happy or loathing to be ‘over. There are a lot of things that come with that “over”. Whether its used in the context of something no longer existing as a problem or recurring wound OR used as a adjective to describe over thinking, over doing, or over scrutiny.

Chiron transits Aries from 2018-2027 roughly. Both Aries and Scorpio are co-ruled by Mars, and Scorpio alone rules Pluto which goes direct December 3rd. Coincidence? Nah…Synchronicity. We are preparing for a major Mercury retrograde year end. So all of this data or DAAT creates a new TREE of LIFE and a flipside version of the Q’lippoth. Chiron transits are here to help us heal from deep emotional traumas self inflicted or caused as ‘harm by others.

Chiron like the PHYSICIAN warrior it is named after in Greek mythology, teaches us to be the physician that heals ‘thyself. It’s easier to fix other people’s problems most of the time than to sit and mull over what happened in a personal situation. But really this is the biggest lesson of the year and the greatest leap forward transit wise. Why? It’s a mark of growing up, a rite of passage, a bat mitzvah, a ritual that is key somehow in getting where one is now as POINT A to where one dreams of becoming POINT B.

Chiron is that trigger that wounded but also healed. In Native American culture this same theme is explored as the story about Ophiuchus or Ophiucchi, the Snake (Charmer). It is best known as the story of an old woman who brought in a snake from out in the cold, she nursed it day and night back to good health. The snake longed to be back where it belonged out in the wild but felt guilty for taking and not giving back, the truth. The old woman was lonely and thought in healing the snake she’d have a life long companion to keep her warm, give her company, and snuggle up with.

A poisonous snake? As a Teddy Bear toy? To each its own right? Believe it or not there are people who can sleep with snakes and never be bitten or even worry about such a concern. Why? That’s their business, secret, or secret to some great successful story unfolding as ‘rare and wonderous events”.

Snakes don’t bite other snakes if they are the same kind or a “couple”.  They will attack outsiders. In fact reptiles take very good care of their own unless they are not aware it was one of their own. There are rare accounts where they don’t but as a whole reptilians are known in nature for taking care of their own and they rarely feed on their young. In fact they will protect their young and those in their community as writ and ritual. When a reptile turns on its own there is usually a third party involved, and a middle person or agent that didn’t tell the truth or relay the facts.

Like in the case of Mark Antony and Cleopatra. Antony took the word of servants and didn’t wait to receive direct word from Cleopatra before doing something drastic. It’s really important not to rush in or make hasty judgments without solid facts.

Suppose people in the middle have something to gain from shorting someone out of truth? Blurring the picture, smudging facts, holding out key data? Delaying court cases or key witnesses? Suppose there is something to gain financially by keeping secrets under wraps? One has to survive, right? Law of the fittest and so on, all the other philosophies one uses to muse out of troubled waters or rebuild bridges in relations.  It’s snake charming at its finest.  Hey, Sagittarius and Scorpio all deal with the 9th House of broadcasting, law, and legal activities or putting the word out there. So jobs related to broadcasting, copywriting, public relations, orating, image consulting, and communicating to the public about one’s image are vital now.  But is it the gospel, God’s spell, or our own?

Lineup for Chiron, December 13, Friday is – Sun in Sagittarius, Moon and North Node in Cancer mirroring South Node, Venus, Saturn, and Jupiter in Capricorn. With Mars overseering Chiron’s transit in Scorpio* (Mercury, Venus, Sun in Scorpio create the ‘life of a party or stellium). Hey, Scorpio is related in astrology and spiritual esotericism to Lilith, and Lilith could very well be likened to that old woman, the 3 fates stirring the pot of destiny, the 3 graces, and they are indirectly connected to the belief system of the 9 Muses.

The reptilian mind represents HIGH intelligence and is similar to Saturn in Taurus 20+ degrees. It’s where we resource to create masterpieces, magnum opus, and other great crafts of mastery in science as ‘art. Ever meet a person that can solve highly complex equations like writing a musical composition? They understand the notes but you are the outsider watching them do it in awe? This is the feminine side of the brain or creative intelligence at work. It is also where we hide secrets, criminal activities, and things we don’t want others to know about. Like that snake it can be highly protective and unyielding to overcome. Ruthless, even.

The Feminine side of being Divine or other worldly – reptilian in nature. How else did the Dinosaurs get here and breed for millions of years in existence? How did man evolve from that point to where we are now? Building the right beliefs and systems of belief as a writ, ritual, or one’s own personal religion. Where do we feel we fit or belong? Like the snake we are trying to figure it out but we don’t want to seem ungrateful to the universe in making one transition into the next, do we? We want to do so naturally. This is where Lilith Astrology fits in to fill in gaps and how it correlates with Chiron transits on when that moment of ‘growth will be.

BACK to the story…

Well, the story ends with the snake getting its chance when the door opens, and it bites the old woman trying to stop it. Her last words, “But I took care of you”. The snake’s last words as translated from the Native American folklore – were, “Silly Bitch! You knew what I was when you brought me in here.” There’s a similar story and lesson relevant, about the The Scorpion and the Toad. But for now we’ll focus on Ophiuchus which is included or acknowledge in sidereal astrology but not current astrology systems which are well, outdated but hard to update or transfer over from.

Like that old woman we got used to the Julian calendar system as depicted in tarot, the 3 of Pentacles, keyed to Mars in Capricorn. And North Node, Moon, and various others asteroids in Cancer as 3 of Cups.  Where we fit or finding our own Cinderella’s Shoe story.  Instead of phishing in others’ ponds, you may have to go it alone and create one of your own for others to come and join YOU.  Speaking of Mars, it plays a huge role in Chiron’s going direct December, on a Friday the 13th. 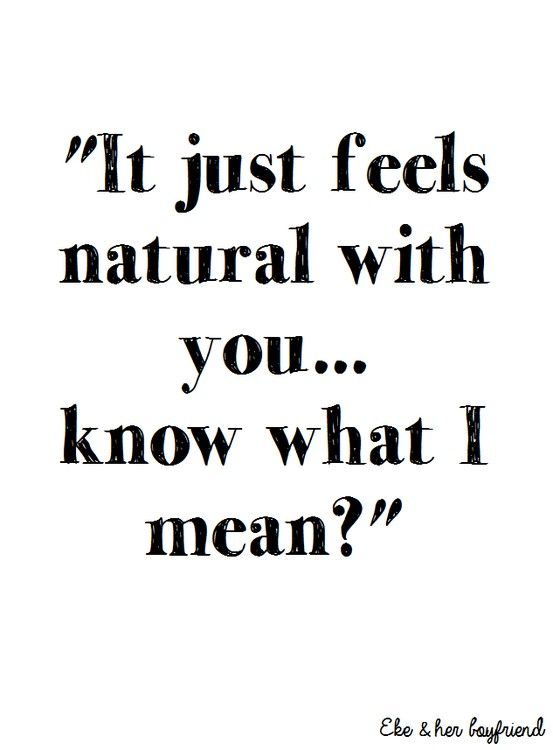 Moral of the story is if something feels right it will feel natural to us. If it doesn’t feel natural it won’t be long before we find a way out into where we do fit or belong. This means finding new people or like minds to play, grown, and love with. Now is a great time to put together ideas of the ‘ideal life you foresee as what’s best and what feels natural to you.

A natural relationship heals darkside tendencies by giving them a forum, balance, and higher understanding of how we can use that intelligence to heal rather than harm community as a whole. When we are with a natural partner or in natural partnerships we are less likely to lie.

A natural partnering will show you just how much you have grown in self potential.  It is the greatest challenge because it is where the extremes meet in the middle.  If we are ready for such a responsibility there is great bliss in sharing in a divine relationship.  But we must be realistic about our own sense or perception of good and evil within.  We don’t want our personal pots to boil over on others, now do we?  We also don’t want another to feel trapped? Or like they have to stay with us.  Happiness leaves room, respects space, and encourages growth at a healthy pace, spiritually.  Yes, there can always be too much of a good thing if we can’t handle the evil within it.

We feel comfortable to be honest in all aspects and keep it real. We won’t mind paying it forward or righting wrongs legally, either because there is no fear of opinion or judgement at ‘proverbial door keeping or holding US in stagnant emotions. It’s up to us on a personal basis to be the ideal we’ve always wanted or we can do what we are doing now but not for long. New systems forces us to drop old habits like Linus and that blanket. We will simply have to let go and let The Divine work out out of sync life events triggered during Chiron’s retrograde transits.